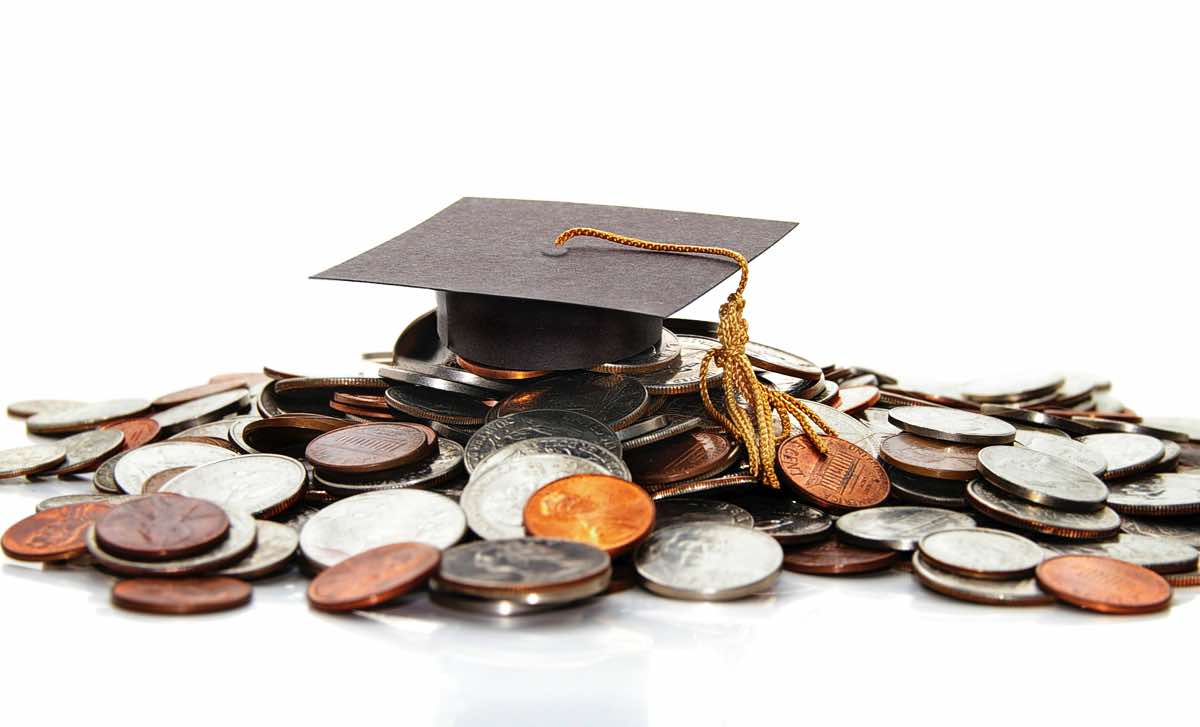 New administrative rates for the provision of services for prospective and current students and graduates at The University of Guyana were approved at a Special Meeting of the Finance and General Purposes Committee (F&GPC), on Thursday, June 1, 2017. The F&GPC is a statutory arm of the University Council. The Council itself includes representatives from the University of Guyana Students’ Society (UGSS), the Ministries of Education and Finance, the Private Sector, the Trades Union Council, civic bodies, the campus unions, and the Administration. The immediate past president of the UGSS participated in the meeting that approved the new fees.

Some services were entirely free, and now attract a fee. Included here are the re-sit examinations, which now cost $6,000 and letters for students that are used for visa applications and other purposes; they now will attract a charge of $5,000. Importantly, these fees are only payable if use is made of the services to which they relate. Thus, the new administrative fees do not affect all students. Indeed, some fees do not affect current students; they affect graduates seeking transcripts and other services. A significant proportion of the request for transcripts comes from graduates residing abroad, and dispatching those transcripts carries additional costs.

As adjustments to service fees are being made at The University of Guyana at this juncture, it must be underscored that over the past two years, students at the University have been witnessing numerous improvements that directly enhance their learning environment and educational experience. These include, construction of a modern Student Social Complex that would be commissioned by the start of the 2018- 2019 academic year; air conditioning of the George Walcott Lecture Theatre (GWLT) and the Small Lecture Theatre (SLT) and the installation of new bathrooms in in the GWLT; improved Wi-Fi access at Turkeyen, Tain, and the Dennis Irvine Hall, new PA systems in the lecture halls, and placement of fans in classrooms; extended service hours of the Registry and the Bursary, including opening on Saturdays, and partnering with GTT to offer Mobile Money to enhance services to students; provided G$100,000 each to 13 students (and three staffers) who were fire victims in Cummings Lodge and in Berbice.

In addition, the University started the Etiquette Training Programme for Student Leaders, paid for from the Vice-Chancellor’s Fund, with 56 student leaders being the first beneficiaries; created the Undergraduate Research Programme; hosted successful inaugural student research conferences at Turkeyen and Tain, and funded students to travel to attend conferences in Trinidad, Florida, Georgia, and elsewhere.

The University also began processing and dispatching transcripts for current and past students within 72 hours of request, opened a new Registry Building with larger space for the delivery of enhanced student services, and opened a fully-airconditioned new classroom building, called the SEBI Building; began offering Counselling and Medical Services monthly to students at the Berbice Campus and the Institute of Distance and Continuing Education Centers at Anna Regina, New Amsterdam and Linden; and improved the facilities at the Denis Irvine Hall of Residence at Goedverwagting and the New Building Society Hall of Residence at the Turkeyen Campus.

The new administrative fees were approved by the F&GPC last year with the understanding that they would be instituted during the 2017-2018 academic year. It is envisaged that with additional resources, student services at The University of Guyana will be further enhanced during this year and beyond. Vice- Chancellor Professor Ivelaw Griffith noted that “while none of us wish to add to the costs of our students’ educational experiences, the practical reality is that running the university costs, and the government subvention does not-and cannot be expected to-cover all the costs.” He added, “for instance, when the new Student Social Complex is opened later this year, the university will have to bear additional costs of utilities for the facility. Moreover, that is not the only new or renovated facility for which we have to cater.”

Finally, it is to be stressed that at no point did the Vice-Chancellor, the Registrar or any other senior official act unilaterally in instituting the revised fees. The new rates initially were to take effect from January 1, 2018, but they were deferred to be effective from March 1, 2018 after formal and extensive engagements with the current UGSS President and Executive Members in a spirit of genuine and transparent collaboration.

With a current enrollment of some 8,000 students, The University of Guyana (UG) has graduated more than 20,000 students who have gone on to successful careers locally, regionally and internationally. The University is also a major contributor to the national economy and to business and industry. Established in 1963 on a part-time basis with shared space at Queens College, UG moved to its own campus at Turkeyen in 1970 and expanded in 2000 with the addition of the Tain Campus. It now offers more than 60 Under-graduate and Post-graduate Programmes including Engineering, Environmental Studies, Forestry, Urban Planning and Management, Business, Entrepreneurship, Tourism Studies, Education, Creative Arts, Economics, Law, Medicine, Optometry and Nursing. Several online programmes are available and UG also offers extra-mural classes at four locations through its Institute of Distance and Continuing Education (IDCE). The UG also offers the opportunity for student engagement in debating, sports, and cultural, religious and professional activities.